Bi-annually, we produce a report covering Sales, Marketing, Loyalty and Communications for AccorHotels. The report contains data provided by the client which is supplemented by our custom designed graphics and visuals. 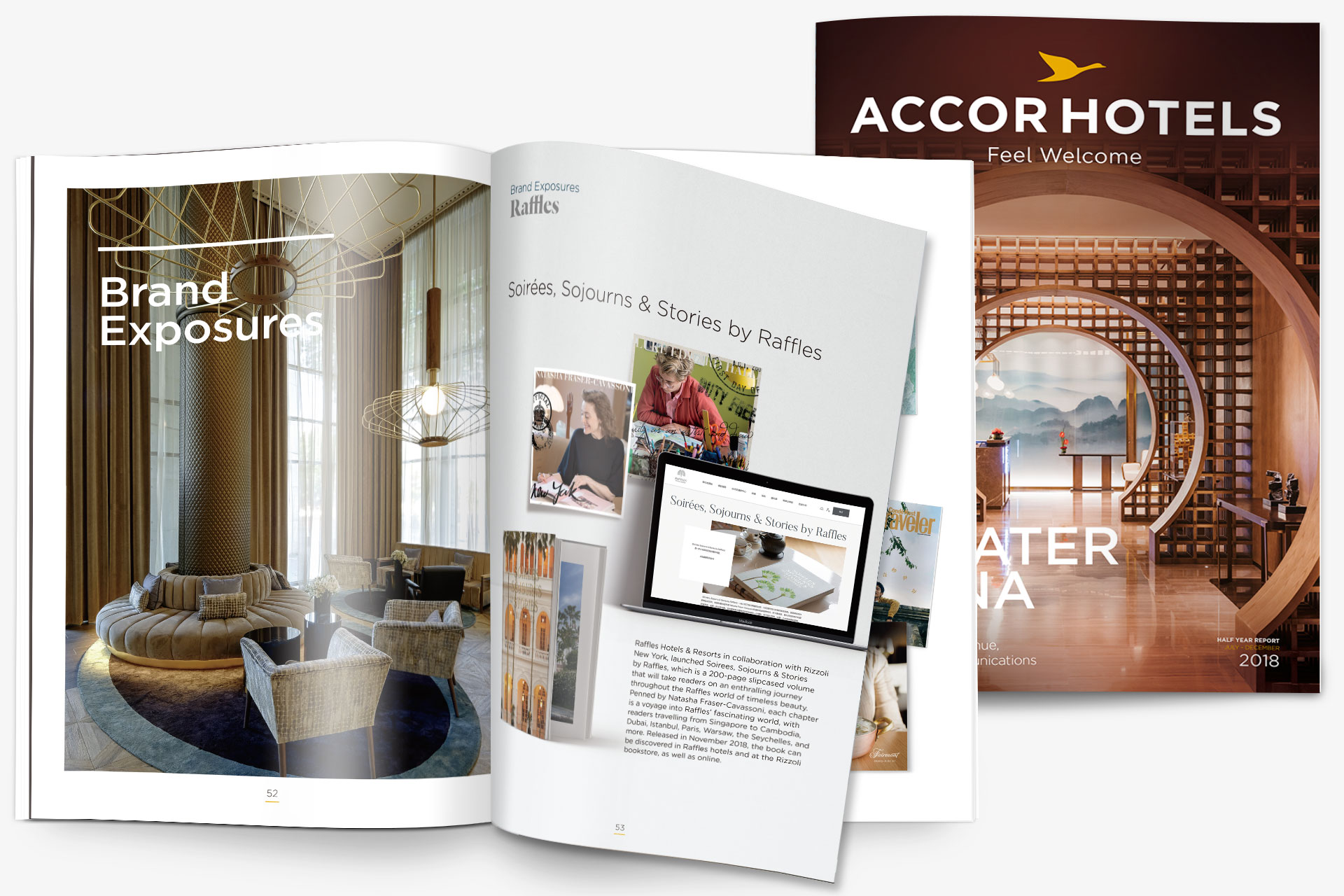 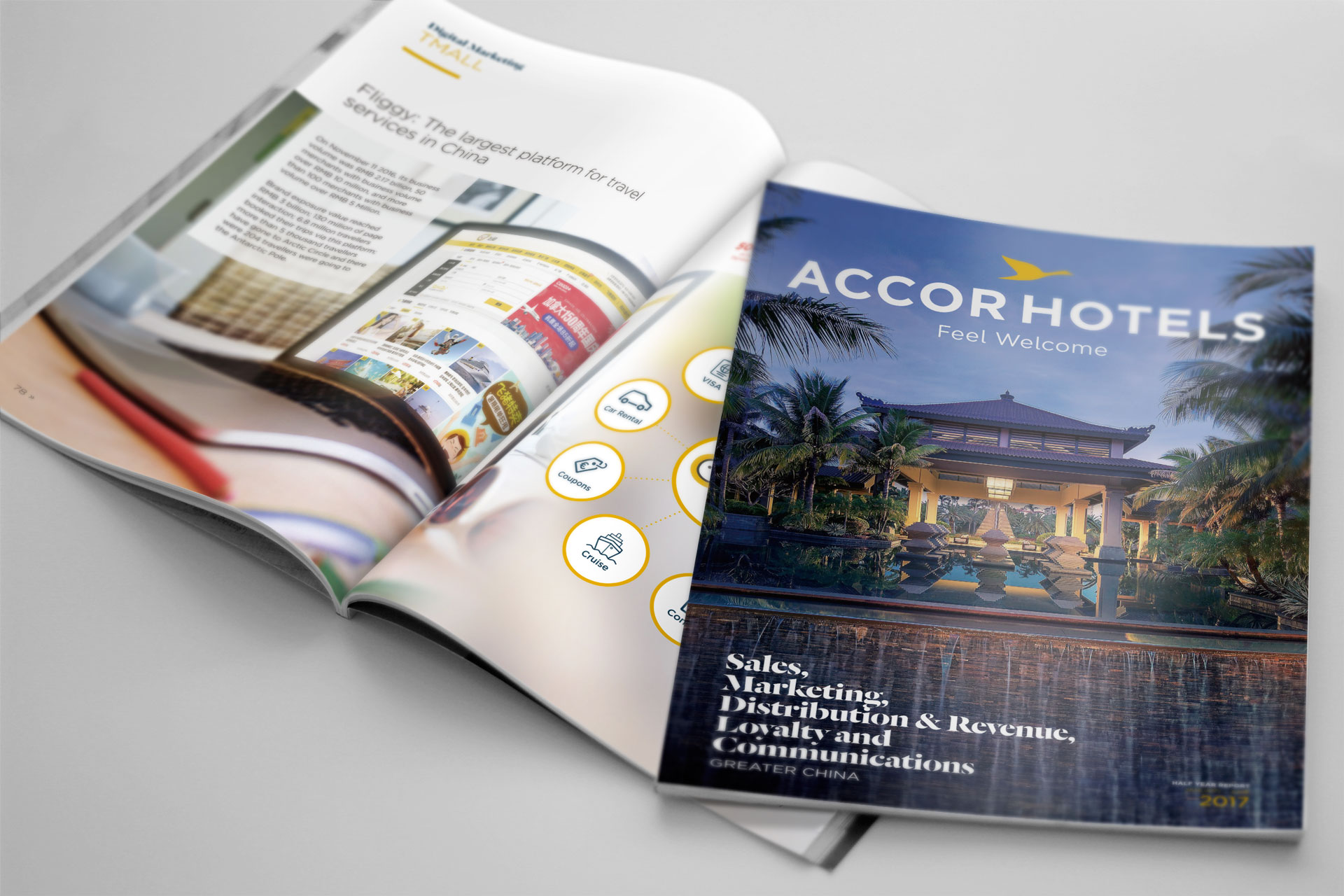 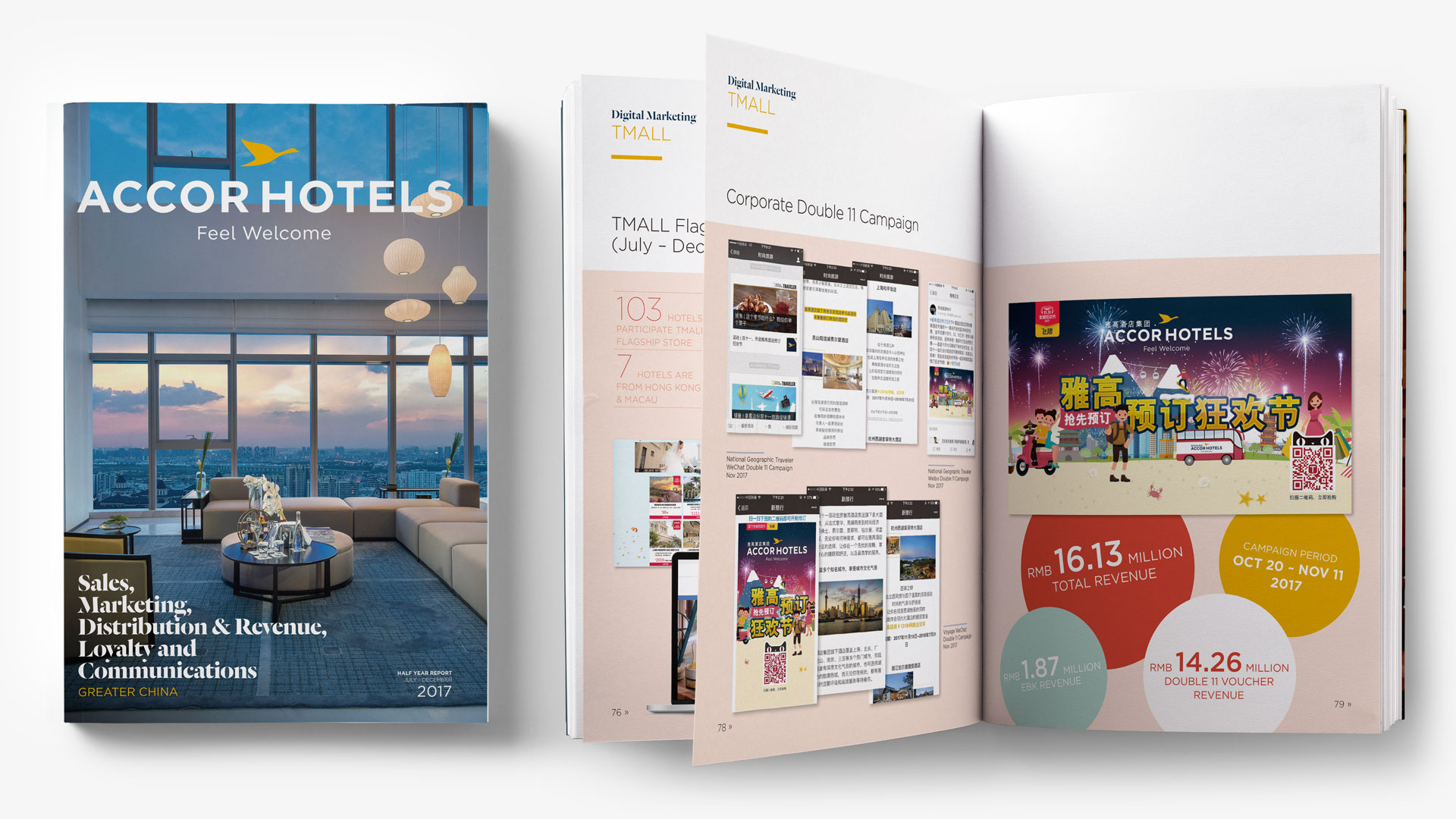 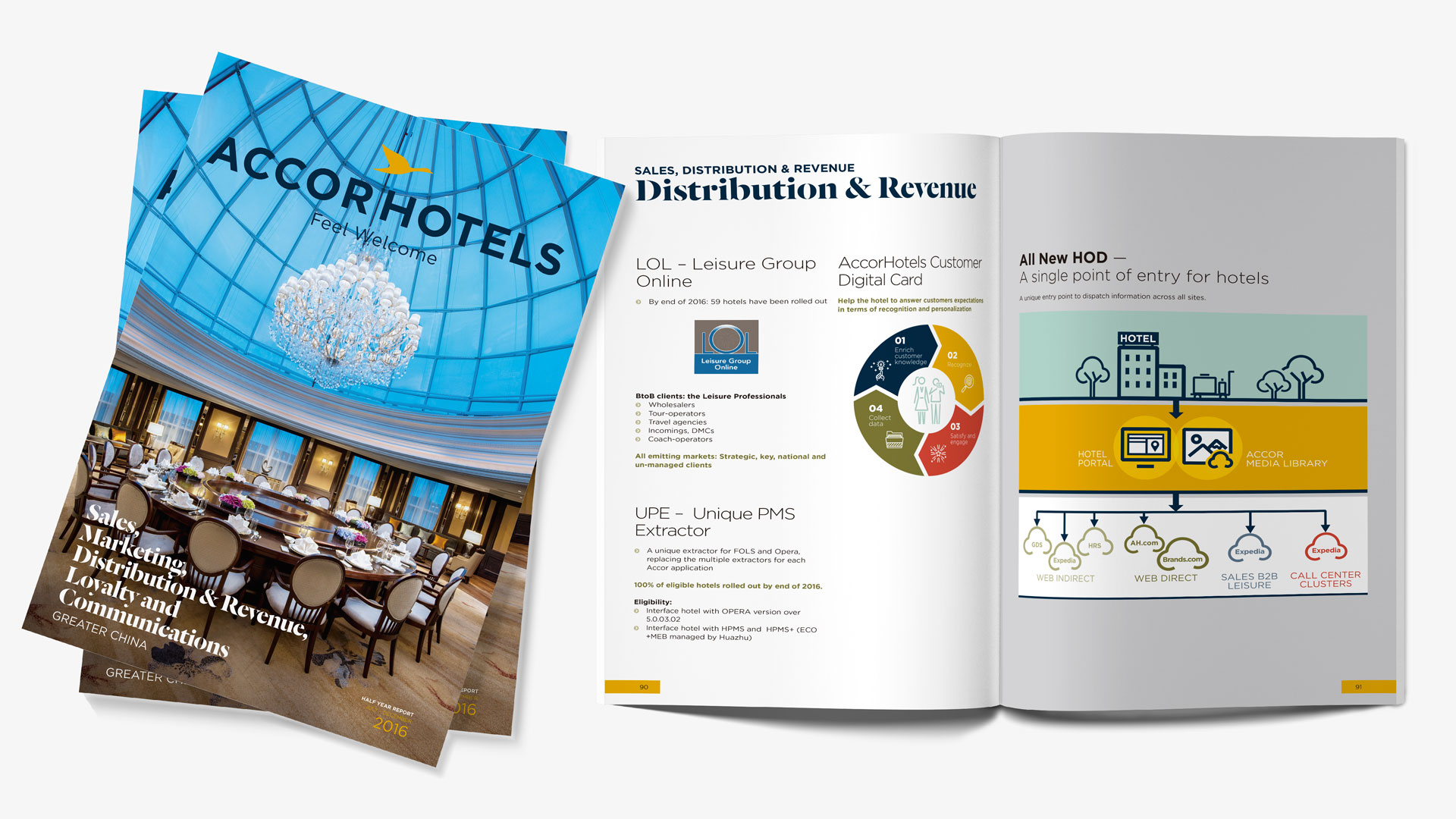 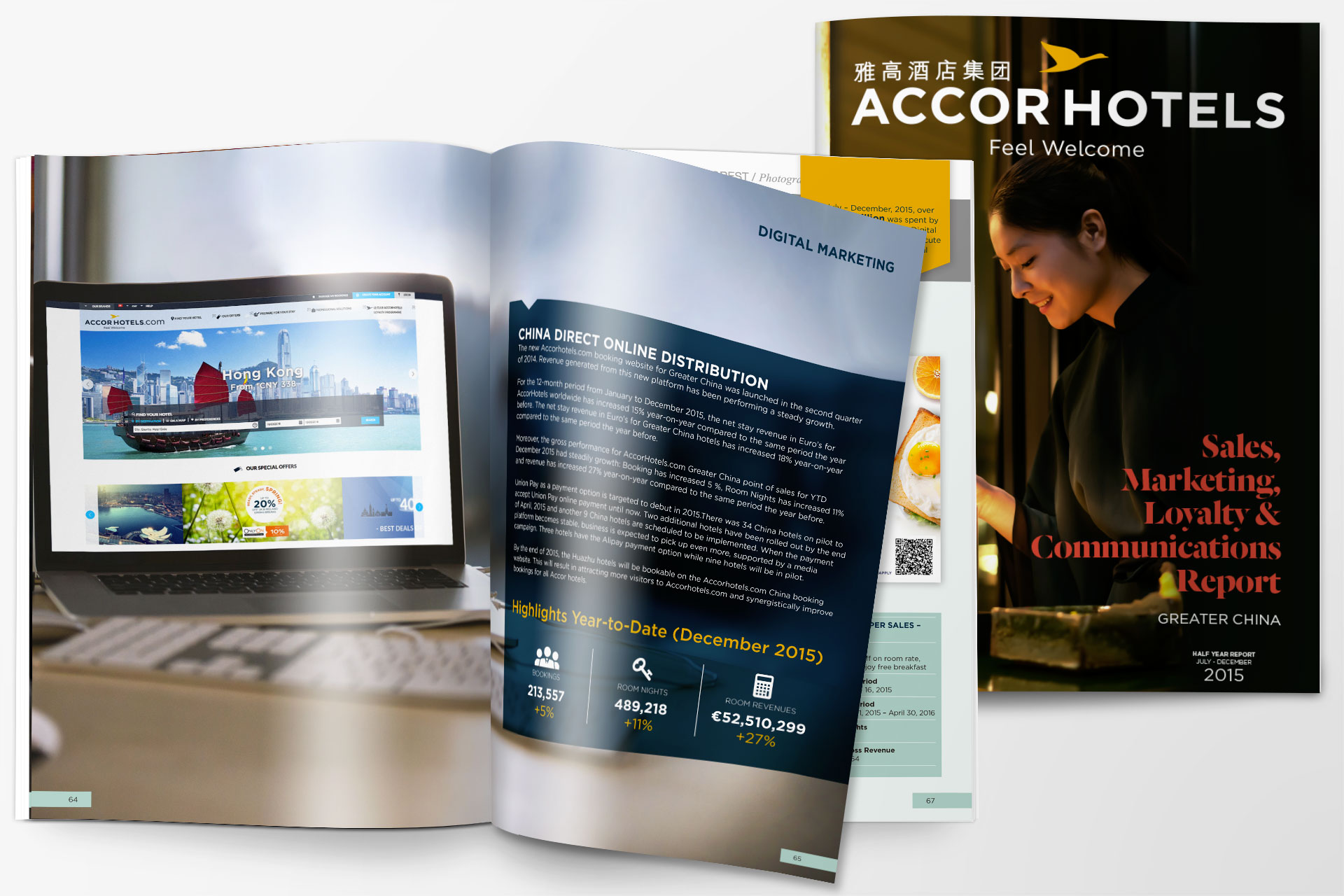